Commuter Trains to be introduced from Coimbatore to Tirupur, Pollachi, Palakkad and Mettupalayam. Coimbatore North, Podanur and Irugur railway stations to be developed as satellite stations. A third railway line to Erode and an approach road to Coimbatore North Junction from Mettupalayam Road Should be formed.

Coimbatore is a major manufacturing center in the Country. It is witnessing a rapid growth in economic activity. It is also the second largest city in Tamil Nadu. Coimbatore Junction alone yields Rs. 1095 million in a year which is the second highest revenue in Southern Railways, accounting for 45% of Salem Division’s income.

General Industrial Area may be located in the following areas

Despite producing the revenue stream, Coimbatore has been consistently neglected by Indian Railways and the Salem Railway Division to facilitate Coimbatore growth; the following infrastructural bottlenecks on Railway Requirements are to be addressed on a priority basis. 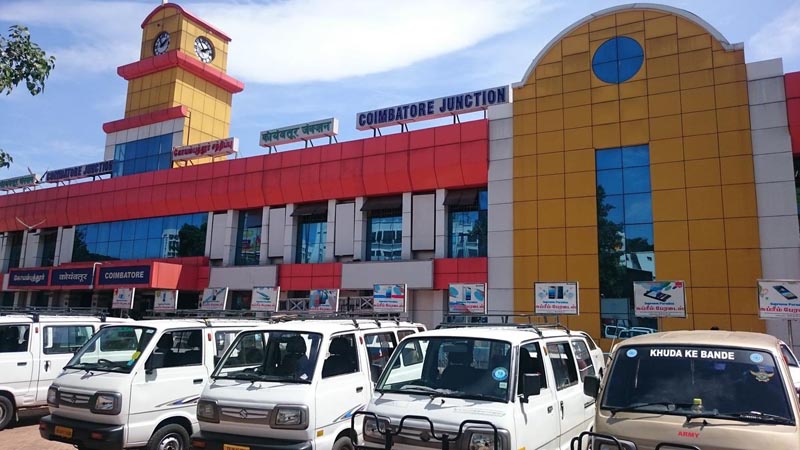 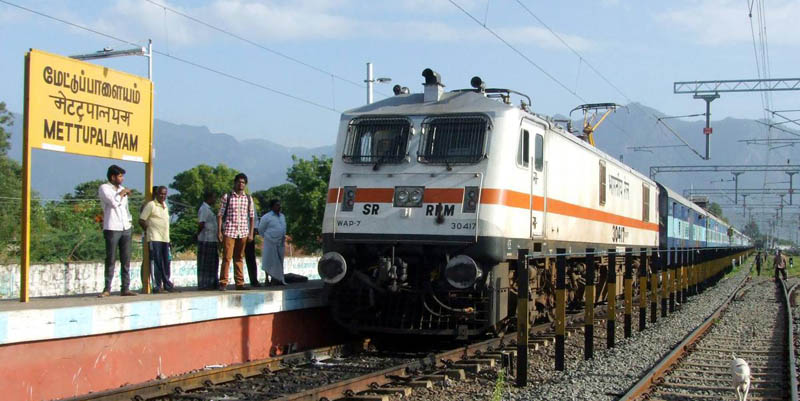 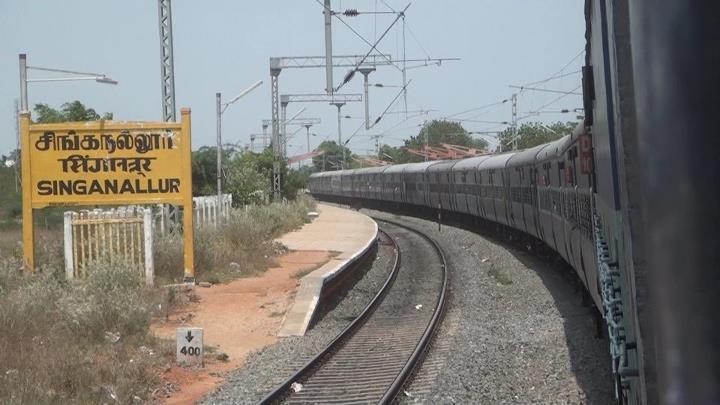 To read more about our Vision Kovai Mission 10

Join as a Volunteer